Most of us have witnessed the nightmare of peanut allergies. That thing can seem pretty harmless to most people but can actually be fatal for the person who’s allergic.

While treatment is available, a breakthrough study may have stumbled upon a solution to get around this deadly illness: that is, killing it before it develops.

Per recent studies on peanut allergies, introducing children to peanut-containing foods while in their infancy showed promising results in preventing the development of the allergy itself.

Published in the New England Journal of Medicine, the study was conducted  by researchers at the United Kingdom’s Kings College London in collaboration with The National Peanut Board. The study was formally called Learning Early About Peanut Allergy or LEAP.

It revealed that 86 percent of infants who had high risks of developing the allergy but were exposed to food with peanut factors during the first four to 11 months of their lives were able to develop a protective factor that effectively reduced their risk of being allergic to peanuts.

During the second part of the study, those infants who were exposed to peanut-containing foods earlier were then not given peanuts for a period of 12 months.

The purpose of the second part of the research which they called LEAP-On was to determine if the protective factor which the children developed during the first part of the study were indeed long-lasting.

And the results showed exactly that.

The USDA said that the collab was a great example of how “USDA research and promotion boards can make a difference for people everywhere.”

National Institutes of Health Director Anthony S. Fauci, M.D. said that they expect the “widespread implementation of these guidelines by healthcare providers will prevent the development of peanut allergy in many susceptible children and ultimately reduce the prevalence of peanut allergy in the United States.”

New guidelines are being established and recommendations are being made in an effort to reach out directly to consumers.

The USDA advises parents to seek out guidance from their child’s pediatrician to determine the best course of action to take regarding their children’s peanut allergies and if the new technique can be implemented.

According to the Peanut USA website, majority of the peanuts grown in the country is grown in seven states: Georgia, Texas, Alabama, North Carolina, Florida, Virginia, and Oklahoma.

These peanut-growing regions are home to 25,000 American peanut farmers who have direct access to port facilities of the Atlantic Ocean and the Gulf of Mexico.

In 2016, about 5.7 billion pounds of peanuts were produced in the country.

It’s an important industry that spans and benefits international demand and markets.

But it’s not only economic. Peanuts are nutritious foods that are loaded with substantial health benefits. They are linked to a reduced risk in developing cardiovascular disease and may aide in weight loss.

Unfortunately, they can be deadly to individuals who have developed allergies towards them.

This study can hopefully prevent so many people from developing the fatal peanut allergies while lessening stigma and increasing economic demand. 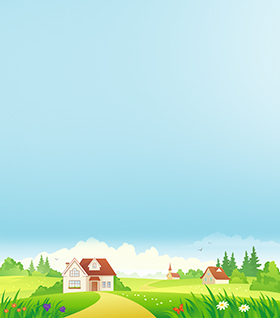 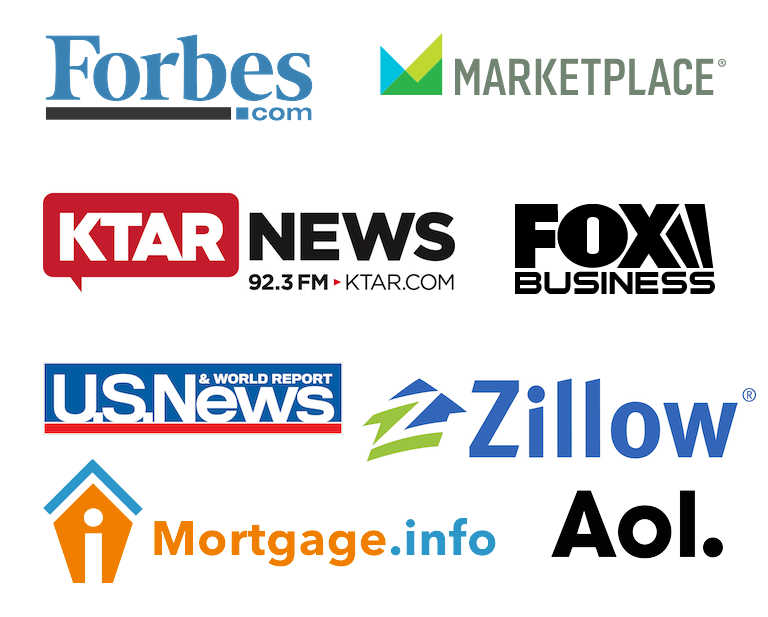